Oh yes- Come on, that’s pretty cool right? Not many mums of 3 get to dress up every evening as one of the worlds most beautiful, most recognised sex symbols in history. This is where being an actress come into its own. Three sprogs on- with stretched stomach, wobbly bits here there and everywhere (as one plastic surgeon once said to me “you have back rolls and a lot of skin we can remove”- sheesh what a way with words!) and an augmentation and mastopexy scar covered body I got to wiggle and giggle, flirt and flutter under dazzling lights and play the clarinet, saxophone, piano, ukulele and harmonica all in one show as the iconic platinum blonde Marilyn Monroe… AND people said I was pretty good at it.

But their fine performances are eclipsed by Sarah Applewood as Monroe – she has the looks, moves and voice to perfection. Her tender rendition of ‘I’m Through With Love’ is beautifully moving. (Barrie Jerram Musical Theatre Review)

What a privilege, what a blast, what an experience for Mama.

It’s April 2013 and at long last funny man Jack Lemmon and the incomparable Marilyn Monroe are reunited with old friend, Tony Curtis. But how come Tony looks thirty again? Where exactly are they? Who is the stranger on the set? And what the hell is going on? This fast moving, fantasy comedy whisks the three screen icons back to their most beautiful, sexy and hilarious selves as they are forced once again to don heels and stockings and go backstage during the making of the best loved of all the classic Hollywood comedies.

But hang on a minute- what about your three children I hear you cry? Well, they were at home with my handsome,, hunkilicious husband. Sounds idyllic right? Husband looks after three children, wife goes out dresses up and sings a bit. Don’t get me wrong it wasn’t all plain sailing by any means. My 26 year old colleague stayed one night at our house and watched in amazement as I started mopping the floor at 1am in the morning after a 4 hour drive back from South South Shields and an episode which involved cutting cats poo from my Maine Coons furry bottom. 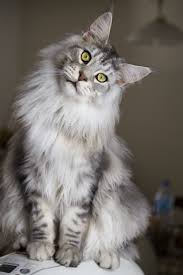 ( I have 4 cats did I mention that?- Well, actually now 3 cats- the pedigree Norwegian Forest left the mad house and now lives with the gay couple up the road).

The tour also consisted of dealing with my Mum having a recent cancer diagnosis, flying back from Brighton to get to my children’s Infant school graduation, flying back from another show to make an appearance at my in-laws 50th wedding anniversary, leading my 7 year old astray and letting him dance til 1am then heading off for a dirty MacDonalds with him on the Kent motorway and having a full theatrical explosion (the last one I had was 10 years ago in a tour bus in the snow filled mountains of Lichtenstein after a fellow actor called me a Fat Slag ) on stage during warm-up, tears, foot stamping and all after feeling dishevelled at my understudy for being so vexed she nearly had to actually do her job as my understudy…when I had fed the kids, waited for the Nanny to arrive, got trapped in Teddington for 20 minutes due to tumultuous traffic issues and missed the half…

The average actor doesn’t have a full brood at home, a finely balanced tower of cards that will topple at one exhale of breath at the wrong time. They bubble along thinking about their world, their life, their career. I shimmer and shine then come home to cat shit. I iron and mop, do spellings and school picnics, cake sales and karate and ballet and Body Attack….one minute I’m an actress, the next minute I’m a Mama. I think an explosion is allowed once in a while, don’t you? 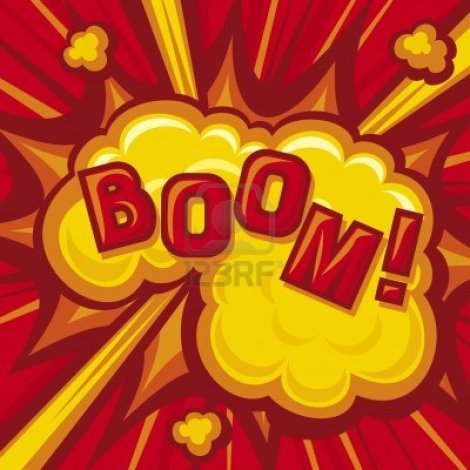