I have just returned from glamping at the wonderful Cosy Under Canvas in Herefordshire with the wonderful Dan & Emma Price and their scrummy family. Tipis, glamping, four mums and 13 children. As the kids like to say ‘Epic’.

At first the idea of Wales made me shudder- the actress in me thought “no dahhhling- cagoules, wellington boots, rain, mud and sheep? A lot of sheep. And sheep poo. Pellet-like sheep poo. Cow poo. Animal poo. Just poo.” 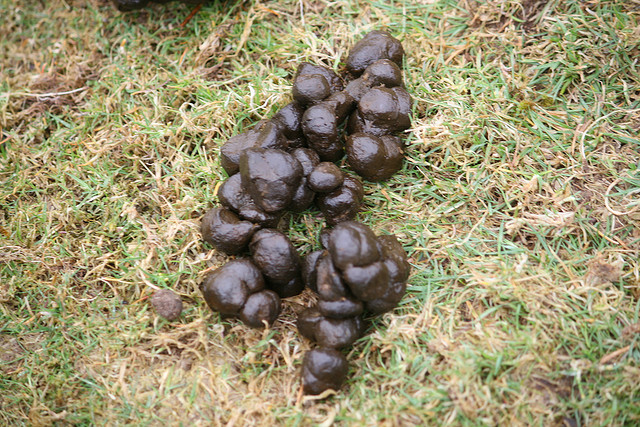 However, I am what I like to call a champagne hippie. Yes, I do truly believe I was destined for a life time of paparazzi, glamour, gorgeous-ness, premieres, chanel, caviar and champagne, sprinkle a few diamonds on top and maybe an oscar and voila-perfectamuno!

But…. I am also a spiritual, hippy outside sort of person who loves getting down to the basics. Cooking on open fires with dew fresh on the grass, sitting round hypnotizing, roaring flames with a brood of firebug children singing to a ukulele, hot chocolate in hand, charred marshamallow on a whittled stick. It couldn’t get better. We were like a commune of prehistoric women, plaited hair, outside showers complete with a glass of bubbles or vino or Kopparberg rasberry cider of course.

We were close to dancing naked round the fire, holding hands and chanting at the moon but we refrained. Men were absent and viva-la women power we certainly were self sufficient and surviving without them! This was being a mum to the max. United by sawdust eco toilets (you had to wee in the front and poo in the back or just do your business down a big hole and hope a child hadnt fallen into the shit pile), owls hooting like night time banshees, children being speared in the cheek by pen-knife sharpened spear sticks and swimming wild in rushing rivers I think we all deserved the top parenting award.

By stark contrast I though I would show you the the other side of my life- glamping begins with ‘G’ so does guestbook. This was on my old website and after the Halifax advert was being played I received some interesting comments to say the least. I think this quote is a good opener.

People are just bonkers. It was the first time I realised the power of the television. I was only in a commercial advertising a bank! The advert was about 30 seconds long and yet I still have people ‘following’ me. It is lovely and flattering but at the same time its where having a stage name really is handy. It keeps my two lives separate because there are weird people out there. Check this out.

If you let it get to you it could be freaky right? What a strange two lives- poems about Cilit Bang and someone said I remind them on a baby tiger? I also have a folllwer on twitter who says he is  happily married but he thinks about me everyday. One man travelled to see me in The Guinea Pig Club at York Theatre Royal and whilst I was supping champagne on the last night enquiring about this mans connection he said he was ‘X’ and thanks for inviting him backstage! He’d got past the lovely Hugo on stage door and come right on in. Luckily he was a lovely be- spectacled fellow and a gentle man but it did summon up images of axe wielding anti Halifax ad psychopaths that could have easily have ‘got me’ if they wanted to. I’m just a Mum- with a weird and wonderful life. I shall leave you with some more random posts… hmmmm.